help! my dog is not eating

One of the questions I receive most frequently from dog owners is "my dog is not eating, what can I do?

Generally we tend to think of dogs as good eaters. Put anything in front of them, no matter how stinky and unpalatable-looking and they’ll wolf it down. Not everyone is fortunate enough to share their home with a ‘good eater’ however, and if your dog is fussy about its food, it can be a bit of a challenge to get it to eat.

The first step when confronted with a dog not eating is to determine why it is hunger striking. Is there something medically or physically wrong with your dog that is preventing it from eating? 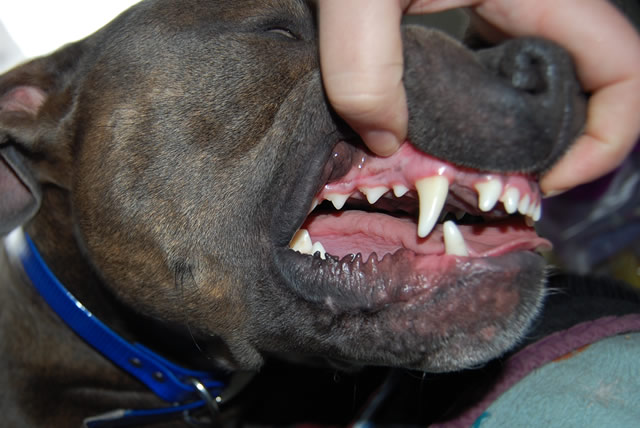 Check inside your dog’s mouth and see if you can spot any rotten or sore teeth and feel his jawline and gums to see if you can detect lumps or masses. If this proves difficult it might indeed be that your dog is suffering from mouth pain of some kind. If that’s the case, don’t risk getting nipped while you’re playing dental detective - take him to your local vet and get him examined by an expert. 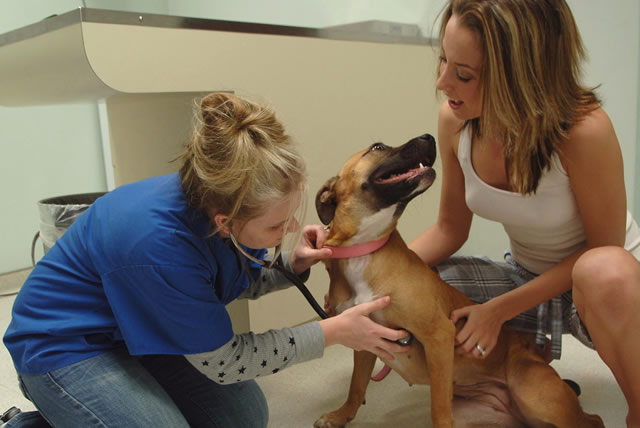 If there is no sign of dental distress, next step is to check your dog’s temperature and get your vet to do some blood tests to rule out other physiological causes. There are an array of disorders that can knock your dog off its food including virtually any fever, gastrointestinal ailments and upsets, constipation, a blocked nose which disrupts their sense of smell and, in some cases, medications and treatments such as chemotherapy may leave you with a sick dog not eating. 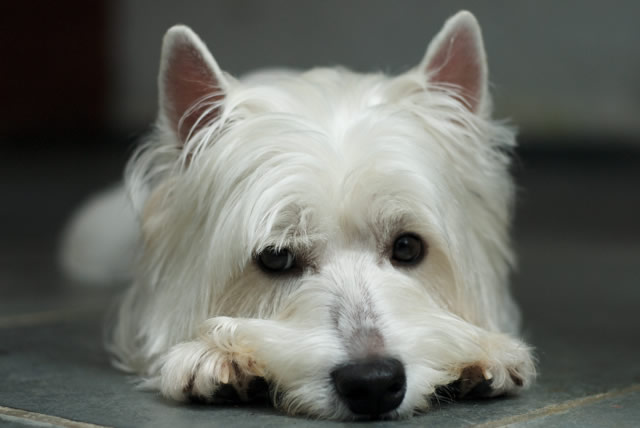 Finally, there are emotional reasons that your pet might refuse to eat. Anxiety, depression and breeding behaviour - where a dog becomes so obsessed with a bitch on heat that he gives up eating (and everything else he likes doing) because they’re in emotional upheaval - can all impact your dog’s feeding behaviour.

In my experience, little dogs tend to be fussier than big dogs. I believe (although I don’t know it for a fact) that this is because they require less food to subsist and have smaller appetites (and smaller stomachs). Big dogs can’t survive on scraps of food here and there. They need some serious quantities of food to subsist.

Rule out all the potential physiological causes, and what you may be left with is a fussy eater, and if that’s the case you can be in for a world of pain.

The important thing to remember about dogs is that they are not inherently choosy about what they eat. Domestic dogs are descended from hunters and scavengers. Their instinct is to eat whatever they find in front of their nose - however pungent or unappealing it looks to the human eye - unlike cats which can tend to turn their nose up at anything that isn’t bursting with freshness.

That being the case, if your dog is picking and choosing what it eats, or refusing to eat at all, and there are no physiological causes, your dog has developed some bad eating habits and that, unfortunately, is down to you! The first step for any vet in dealing with habitual fussy eating is to sit down and work out a strategy for undoing the bad habits the owner has cultivated.

This type of behaviour generally stems from a single incident where the dog refused to eat a particular meal and the owner immediately responded by replacing that meal with something else, effectively ‘rewarding’ the fussy behaviour. It doesn’t take long for a pattern to develop whereby the dog manipulates owner by pretending to starve itself because it doesn’t like something or covets human food, the owner bows to the dog’s demands, and the dog ends up refusing to eat anything other than prime rib or sirloin steak.

Re-training your dog to eat again

The way to re-train your dog to eat what you want it to eat is a very simple process. Put the dog’s food in its bowl, leave it our for no more than 10 minutes and, if it hasn’t been eaten, clear it away and don’t offer any more food for 24 hours. Repeat this process for a couple of days and your dog will learn pretty quickly that if it doesn’t eat when it’s offered, it will be facing a hungry 24 hours! I’ve had dogs go anywhere from three to five days fasting, but they eventually give in. It’s tough love but a dog will never die of starvation with a bowl of food in front of it! Dogs can actually survive for about two weeks without food before they begin to suffer from malnutrition.

Important note: this starvation method is not an option for cats as there is an extremely high risk of triggering metabolic fatty liver syndrome, a potentially fatal condition in felines.

If you want to take a softer approach to starving your pet into feeding, there are some other options:

There is, of course, a difference between experiencing resistance from an animal when you are changing its diet and having it flatly refuse to eat the diet you’ve been feeding for years. People frequently face temporary hunger strike issues when switching their pet to a balanced fresh meat diet from heavily processed commercial diet, the owners attributing that resistance to fussiness. Offer those fussy dogs raw meat in the clinic though and nine times out of 10 they will wolf it down, seeming to know intuitively that it is a healthy option.

So remember, if a dog has no medical conditions and it refuses to eat, it’s simply being fussy - full stop! Expect a battle of wills but remember more often than not, your dog is going to give in before you do!