what does chocolate do to dogs

It's hard to believe that chocolate – a delicious treat beloved by humans – is one of the most common causes of canine poisoning. That's because chocolate contains a highly toxic (to dogs) chemical compound called Theobromine, which is similar to caffeine and acts as a cardiac stimulant, causing cardiac, lung, kidney and central nervous system dysfunction disease in canines.

Large quantities of Theobromine can actually be toxic to humans but because dogs metabolise Theobromine much more slowly than humans a relatively small amount of chocolate can be extremely dangerous for your dog. The level of toxicity is dependent on the type of chocolate, dark chocolate is up to four times more toxic than milk chocolate due to the higher concentration of Theobromine. 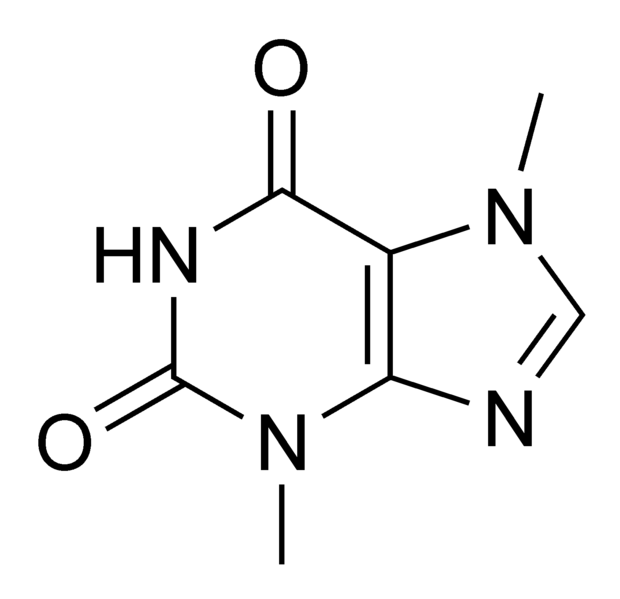 Symptoms of Theobromine poisoning develop between 4 and 24 hours after consumption and depend on the amount and type (toxicity) of the chocolate that has been consumed.

A small amount of chocolate can cause vomiting, diarrhoea, hyperactivity and unusual levels of thirst (due to a diuretic effect) as the Theobromine is absorbed into the bloodstream. A large quantity of Theobromine may cause increased heart rate (which can cause arrhythmia), muscle twitching or tremors,or muscle twitching, hyperactivity, increased urination and excessive panting (which may lead to hyperthermia), seizures, respiratory failure, cardiac arrest, coma and, ultimately, death.

Theobromine and other pets

It's important to note that chocolate can also be toxic for cats and other pets, the higher incidence of chocolate poisoning in dogs is simply because they love the taste of chocolate and will eat it at every opportunity. That's why all pet owners should be mindful of the dangers of Theobromine, and take precautions to ‘lock up the choc', particularly around holidays such as Easter, Halloween and Christmas, when temptation is likely to be lying around within paw's reach! 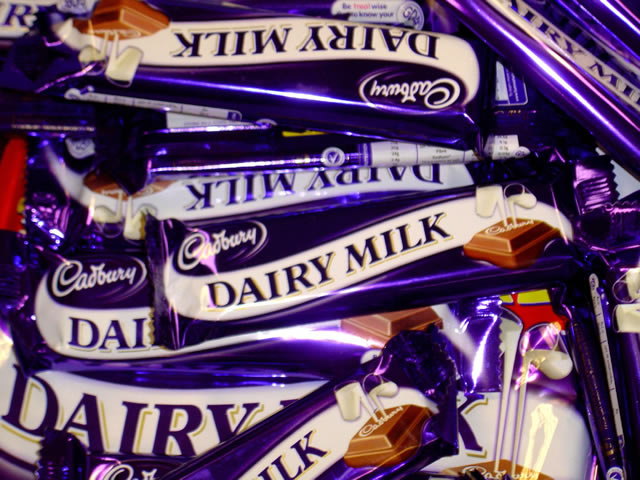 Other foods that contain Theobromine

Chocolate is not the only food that contains Theobromine. Flavoured milks, some lollies, cakes, instant coffee and flavoured yoghurts are also potentially dangerous to your pet and should be kept out of harm's way.

If your dog has eaten chocolate your priority is to get them to a vet as soon as possible. Tell your vet how much chocolate you dog has eaten, when they ate the chocolate and the specific chocolate they have eaten (show the vet chocolate wrappers or box if you can so that they can see the ingredients).

There is no antidote to theobromine so generally a vet will make the dog vomit. They may also flush the pet's stomach and feed the animal activated charcoal to absorb any residual Theobromine.

Other treatments may include intravenous fluids and heart, blood pressure and seizure medications.

If it's going to take some time to get your pet to the vet, make up a solution of strong salt water and force it in to the dog orally. You can also try a small handful of plain washing soda crystals (eg lectric soda) straight down the hatch. Both should induce vomiting within minutes and assist in removing the chocolate in your pet’s stomach.

While chocolate ingestion can cause significant stress on your dog's system, prompt intervention and treatment results in a positive prognosis for poisoned dogs - even in cases where a large amount of chocolate has been ingested.

Just because chocolate is off the menu doesn't mean that you can't give them a treat now and again. Carob is a good chocolate substitute with a mild, sweet flavour that doesn't contain the harmful Theobromine. Healthy, purpose-made veterinary-formulated dog treats, like my Vets All Natural training treats, are another great option for rewarding your dog. Choose one that contains Omega 3, vitamins, minerals and antioxidants for maximum nutritional value. Or, even better still, reward your pet with a nice juicy raw bone – it'll clean their teeth and provide invaluable nutrition all in one delicious treat!

Author Bio
Dr Bruce Syme BVSc (Hons) is a qualified veterinarian and the founder of Vets All Natural. He has developed this range of foods and supplements purely from his desire to heal more, and a wider range of animals than those seen in his clinic everyday.

Enjoy $10 OFF Your First Online OrderFind Out More

$10 OFF YOUR FIRST ORDER