what should i feed my senior dog

Aging is not a disease, but as dogs age they become more vulnerable to disease. Because aging is progressive, the point of time when food change should occur is arbitrary. Smaller dogs generally live a lot longer than larger dogs, so food change for a small dog maybe around 10 years , whereas a large breed dog at 5 years. Each individual though should be tr.. 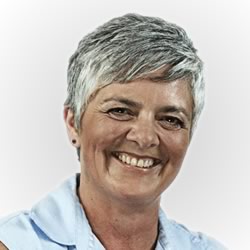 Dr Leonie Richards is head of general practice at the University of Melbourne Veterinary Hospital, with a passion to educate the wider community on the health of pets and animals alike. My Pet Warehouse is delighted to amplify her unique knowledge and experience through My Pet Blog in a hope to help and educate concerned pet owners.

Aging is not a disease, but as dogs age they become more vulnerable to disease. Because aging is progressive, the point of time when food change should occur is arbitrary. Smaller dogs generally live a lot longer than larger dogs, so food change for a small dog maybe around 10 years , whereas a large breed dog at 5 years. Each individual though should be treated individually rather than a group and their diet changed accordingly. It is often recommended to feed an older dog smaller meals more frequently, so two to three times a day is great.

Older dogs can be prone to stomach & intestinal problems - both diarrhoea and the opposite being constipation. Older dogs tend to be more sensitive to dietary changes and their digestive systems are less likely to adapt. It is really important to avoid changes in diet. Avoid fatty foods and bones (these aren’t digested well). Try and stick to a consistent food- that special treat may lead to dire consequences. Often increasing fibre in the diet for both diarrhoea and constipation can be helpful - psyllium husks are useful. As a rule of thumb start with a pinch and gradually increase to a heaped teaspoon for a small dog and increasing for the size so a large dog would get a tablespoon. Look at commercial diet such as Hill's sensitive stomach and Royal Canin sensitivity diets. 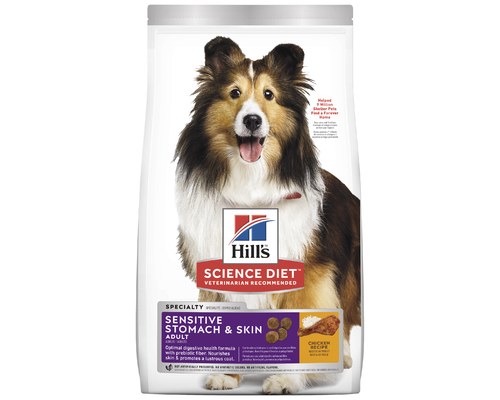 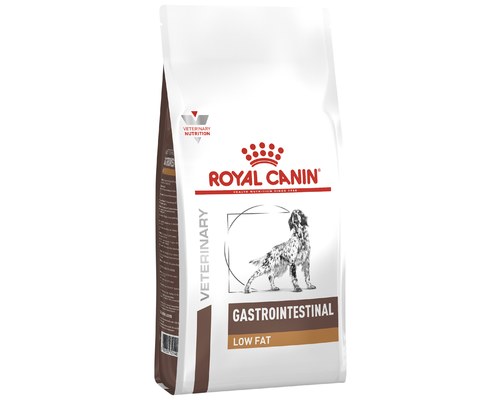 Old dogs often suffer dental problems. They need to see a vet and have their teeth treated - if left untreated this leads to pain and also bacteria in the blood stream which causes heart, liver and kidney disease. Once treated, feed food such as Hill's TD or Royal Canin dental diet to maintain a healthy mouth. There are additives that can be used in the drinking water to help decrease bacteria (such as a product called Healthy Mouth), and encourage your dog to chew on raw hide chews and the like. Definitely avoid bones in older pets - they lead to all sort of problems such as obesity, pancreatitis, constipation and blockages. Even if your pet has lost most of his teeth it is amazing what they can still eat. 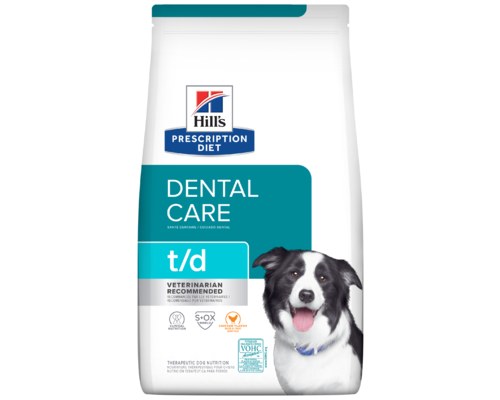 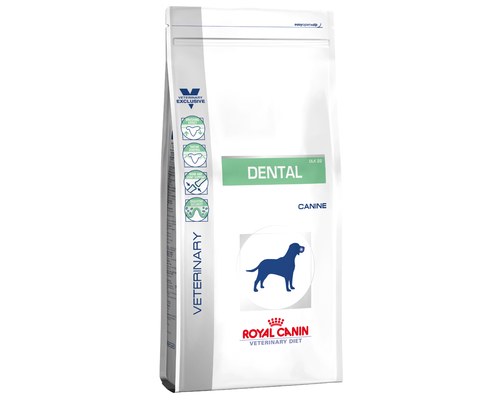 Kidney failure is reportedly the second leading cause of non-accidental death in dogs. It occurs generally in dogs over 7 years. Dogs with chronic kidney disease should avoid food with excess of protein, salt and phosphorous. There is no evidence suggesting restricting these products will delay the onset of kidney disease, but once the disease occurs, it does make a big difference. Again Hill's and Royal Canin have good kidney diets. If using a home diet, be very careful with salty foods and treats that have salt in them! Good quality protein is still needed and better to avoid too many vegies as these have poor quality proteins in them 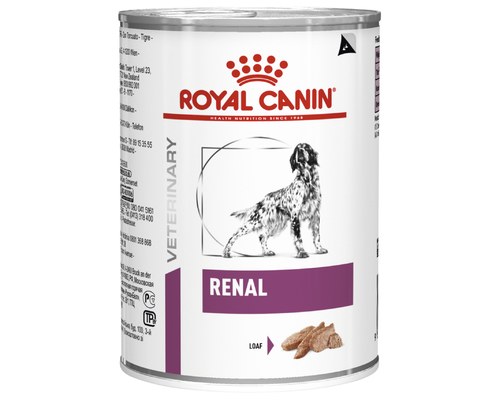 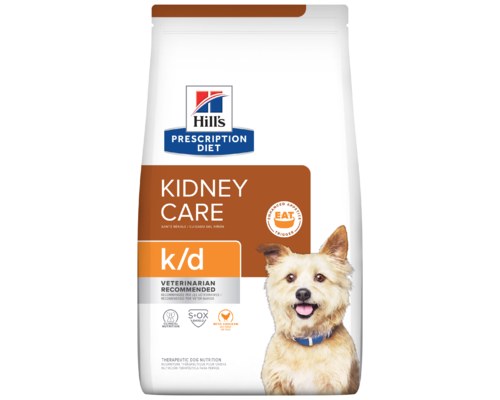 Older pets often tend to put on weight. This is because their metabolism slows down and often they are less active as well. Obesity leads to heart disease, respiratory disease, diabetes, arthritis and increased joint pain. Calories in are calories out. A small biscuit for a dog is equivalent to giving a person a big mac. Treats such as raw carrot and broccoli stalks are much better! There are specific low fat - weight reducing diets made by many leading pet food companies. Remember the feeding keys are guides only. You also need to feed to the level of your pets’ desired weight not its current weight. But if you want to feed the existing diet try cutting the amount by half- you can bulk it out with grated raw carrot or cooked pumpkin, so the meal looks the same size. Feed 2-3 smaller meals per day. Avoid treats- especially bones – they are full of fat. 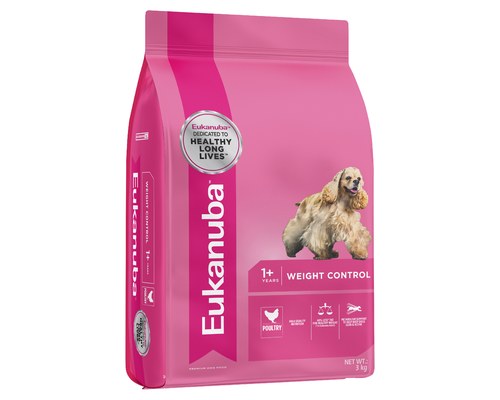 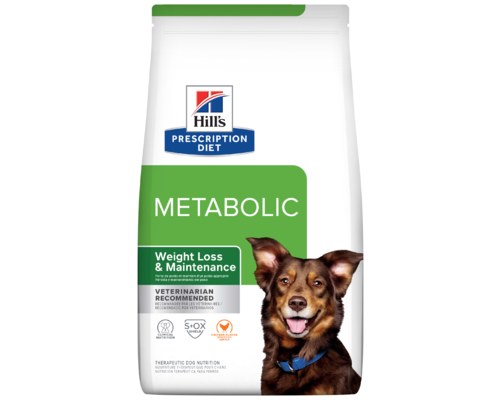 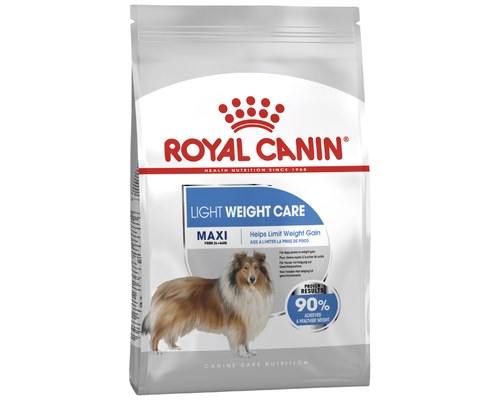 Old dogs are very prone to arthritis. Addressing any obesity is extremely important. Supplements such as omega fatty acids, glucosamine and green lipped mussel are thought to help. These can be given as separate supplements (ask your vet for recommended doses), or incorporated into a premier food such as Royal Canin mobility support or Hill's JD. Other medications for pain may be required and a modified exercise program as advised by your vet. Again there is no evidence that starting supplements in an older pet can act as preventatives. 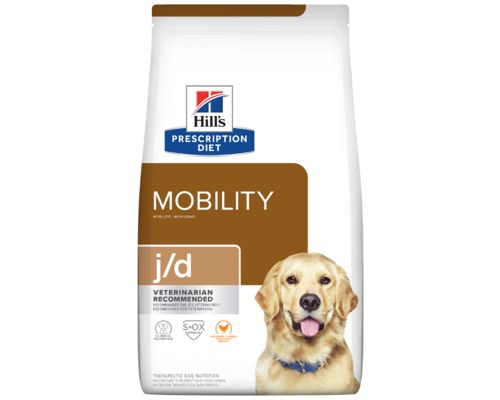 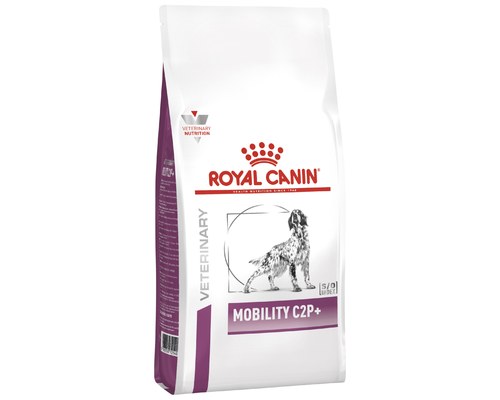 Heart disease is common in the older dog. One third of heart disease occurs in dogs of 13 years of age and older. Chronic valve disease is the most common cause leading to congestive heart failure. Making sure that your pet is not overweight and avoiding diets with excess salt should really benefit dogs with heart disease. Royal Canin have a diet that specifically supports heart function in adult dogs. 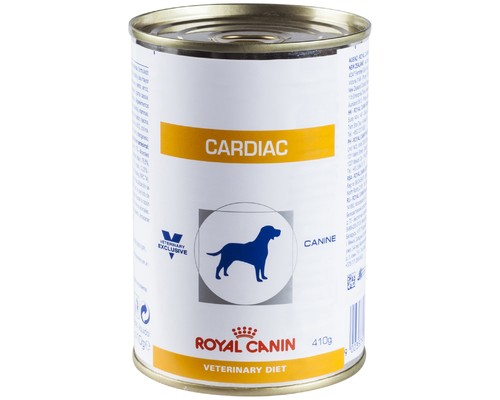