why does my dog eat poop

A poopular question I get asked as a dog listener is 'Why does my dog eat poop?'. One of the consequences of our unconscious humanising of dogs is that we forget that they have their true nature. We may have introduced them into our homes – the term "domestication" refers to this rather than any notion of taming – but they still think in the same way as they have done even before humans and canines started their relationship.

At times, this nature comes into conflict with our human society and values. As a Dog Listener, it is my job to sometimes simply get people to understand that dogs will be dogs. Once we accept this we can manage situations rather than denying dogs their nature. Perhaps the most unpalatable trait that dogs can have is that of coprophagia, otherwise known as eating poop. 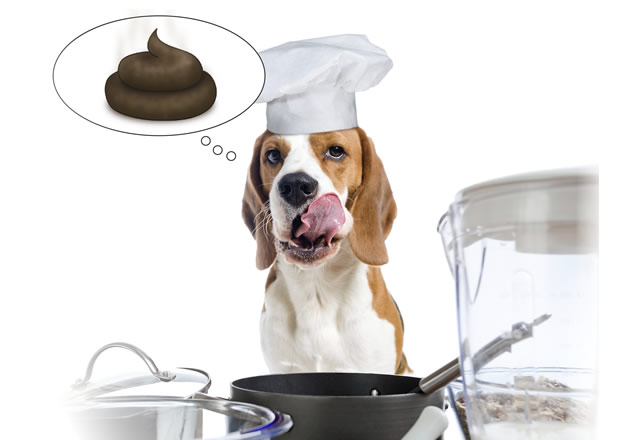 Who knows where that tongue has been!?

It has to be understood that sometimes dogs do things that are gross to us. Rolling in disgusting smells is an example but it is a short nose behind eating their own (or other animals') faeces.

My Pru has been known to help herself to the occasional deposit - the main reason why I don't let her lick my face! I remember relaxing outside my house in the sunshine and suddenly a strange crunching sound. When I investigated the source of the noise I found her diligently trying to scrape off the bird poop from the ground underneath the tree they were nesting in.

I could give other instances where her scatological ways have left me nauseous but some of you might be eating while reading this.

This behaviour is not just limited to dogs. Other animals are also known to eat... let's call it stuff. Rabbit owners often wait until the droppings are black as that means it has been through the system a few times.

If I remember correctly, there is even a very expensive kind of coffee that has passed through little furry creatures too! Apparently, Stephen Fry bought some for the Prince of Wales, declaring that for the man who has everything, this might be the exception.

The reasons why dogs eat poop

Only human beings (and only some of us at that) know the next time that they are going to eat. All other animals live in the moment and will eat anything if they feel it necessary. Therefore, unappetising as it sounds, “stuff” is seen as a valuable source of energy to some dogs.

Not all will do it as it can depend on their individual personality. However, it is also possible that there are nutrients missing in their diet that are to be found in the "stuff". In that case, diet advice is helpful. 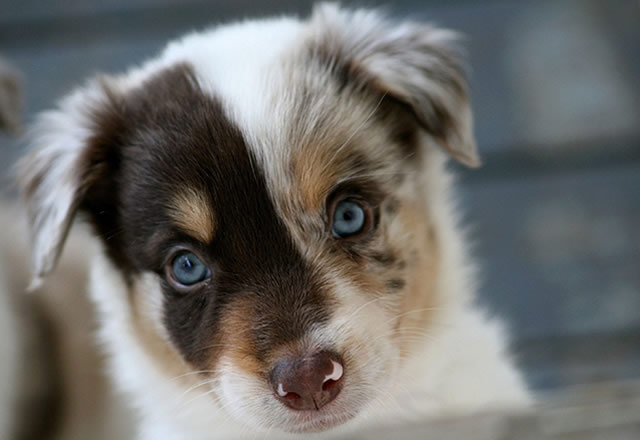 Also, mothers will eat the faeces of their new born offspring as a practical way to keeping the den clean. Some of us non-parents find it gross when Mums wipe excess food from their baby’s chin and eat it themselves – that is nothing compared to canines…

There is also a theory that a lone canine will eat its own “stuff” to cover its tracks. After all, if a group of rivals can smell its whereabouts, they may come looking for it. This also goes into the reason why dogs will scent mark their territory – letting others know that they are about and giving a hint that they should go away. The trouble here is that we have dogs living very close to each other (but that is the subject of another article).

How to stop a dog eating poop

I have heard advice in the past saying that in order to stop a dog eating their own "stuff", pineapple, zucchini or brewer's yeast should be added to their food. Apparently this coats the stuff with something that they find unappetising. Who found this out? How did they find out?

I remember one dog owner I helped had a dog that ate its own "stuff". I told her about pineapple at which point she interrupted me. "I've tried that; it didn't work. I put the pineapple on the poo and the dog still ate it..."Wrong end of the process, madam… I had alarming visions of her attempting to thread pineapple rings onto it! 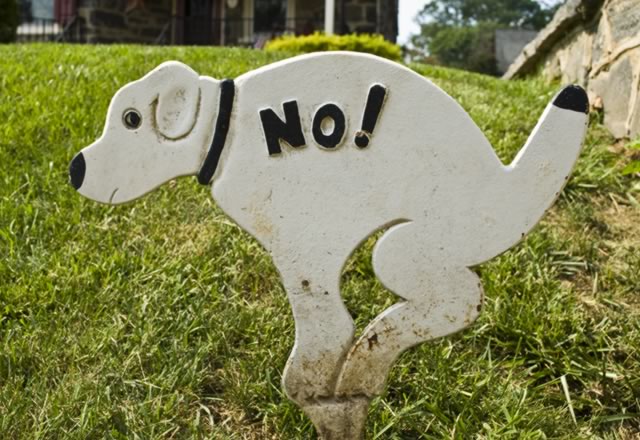 The best way to handle this particular problem is to think ahead. Dietary changes can give a dog the necessary nutrients that it might feel are missing but at the same time we must remember that dogs are, by nature, scavengers. If your dog is a serial offender, here are a few tips to avoid sticky situation:

Remember, whether we like it or not, dogs are born with a set of instincts that are designed to keep them alive. Living in the lap of luxury with human beings does not change this, so if your dog is one of those that have a tendency to eat poop, just suck it up.

Head to www.janfennellthedoglistener.com to find out more about Amichien Bonding. You can also find Tony on Google+

Enjoy $10 OFF Your First Online OrderFind Out More Free Shipping on orders over $49.99*Find Out More

$10 OFF YOUR FIRST ORDER