the importance of keeping your bird indoors

Alfred Hitchcock may have caused some people to fear them and having one swoop down at your head is also enough to make anyone scream like a toddler. But bird lovers know that these beautiful creatures make fantastic pets!

Birds have been kept as pets for many thousands of years. Ancient Egyptians used birds to hunt and in Ancient Greece they kept luxurious bird cages as a status symbol.

Despite the long standing relationship between humans and birds, these animals can also be very instinctual. This means they may try and escape into the wild and it is your responsibility to prevent this.

Keeping your bird from escaping isn’t about selfish control; it’s about keeping your beloved bird safe!

The Dangers of Your Bird Escaping

Pet birds escaping in to the wild causes a few serious issues.

First and foremost, a domesticated bird doesn’t have the skills necessary to survive out in the wild. They are used to their owner feeding them nutritious food at regular intervals. They have never had to find food on their own.

Not only will they struggle finding a good meal; your little birdie may also ruffle some feathers amongst the wild bunch. When they roost in trees that are in another bird’s territory they will most likely be attacked.

Then, there’s the issue of endangering an existing species. Some people believe that letting their unwanted bird free is the kindest thing to do but it’s not. Apart from the fact that they most likely won’t survive, they are also endangering the native bird population.

If your pet bird isn’t native to Australia and you release it into the wild, it can breed and become a pest. This has already happened with the Common Indian Myna, Spotted Turtle Dove and Nutmeg Mannikin.

Even if a released bird was a native species it can expose wild birds to infectious diseases that could wreak havoc on the bird population. 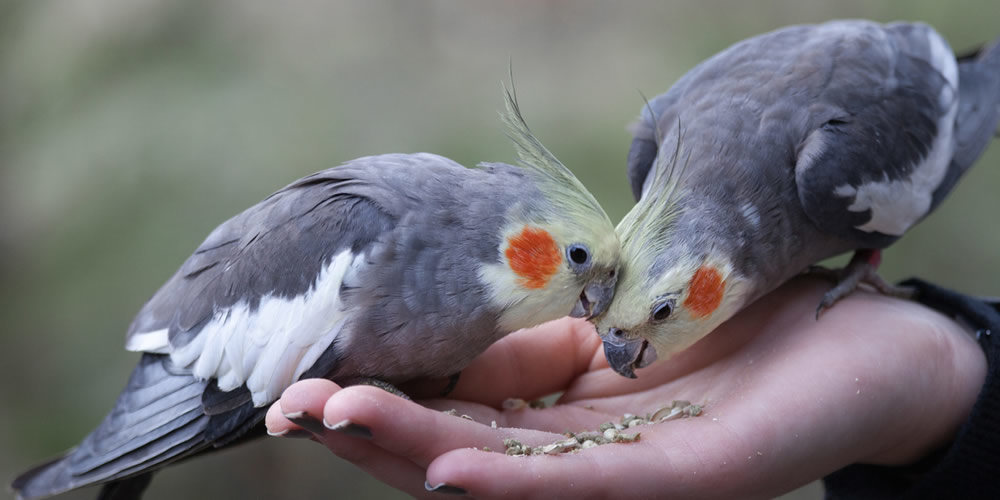 Five tips to keep your bird from flying away

Clipping a bird’s wings may sound painful but it’s not. If it had to be compared to something it would be the equivalent of a person cutting their fingernails.

The process involves trimming a bird’s primary flight feathers and without these your bird cannot fly great distances. If your bird does manage to escape, he won’t be able to fly above the neighbourhood and lose his way home.

There are controversies regarding wing clipping as although it may not hurt the bird it denies them the ability to fly, which is something that is natural to birds. Although it may prevent your bird from soaring into the distance, you may not wish to clip your bird’s wings for ethical reasons.

Busy birds are less likely to fly away in pursuit of action. If you can, spend time with your bird daily as socialising and creating a special bond is important.Birds are smarter than people give them credit for and they recognise and respect people.

Toys are also a great way to keep them occupied. There are plenty of bird toys, including dangling bird toys, perches and wooden chews that can be purchased to keep your bird active.

A good variety of toys with different textures will keep your bird interested in his playthings. Rotate them weekly so it feels as though he has something new.

Whilst you may come to fully understand the importance of bird safety, others in your home may be a little forgetful of their pet etiquette. Create a home policy that considers the safety of your pet.

Whilst your bird is out of their cage you could implement the following rules:

Be aware of your bird’s presence, as you would a cat or a dog, make bird safety a part of your routine.

The ethics of keeping birds caged has been a hot topic for years. Birds are symbolic of freedom and caging them takes away that freedom. On the other hand some birds can be entirely happy as companion pets if they receive the right care and attention.

Bird owners will know that it’s good to let them out of their cage often. This is something you should adopt as a bird owner and you should set up a regular routine where they can explore freely.

You may encounter some white splatter on your furniture or a random hair attack, but that’s just all part of being a bird owner!

Birds are harmless, happy creatures that need to spread their wings and fly. Allowing them to do this will make them far less anxious and thus far less likely to escape when seeing an opportunity.

Be a good pet owner and be kind to your bird! Apart from socialising with your bird, teaching it tricks, letting it fly around the home, and other bird-friendly activities, you also need to refrain from scaring it.

Now, it’s doubtful you’re intentionally trying to spook your bird but they are easily startled and often scared. So speaking loudly, running up on it and shouting “Boo!” and creating a general loud, chaotic atmosphere is going to scare the poor thing into making a daring escape.

What You Can Do If Your Bird Escapes

Despite your best efforts, birds are still instinctual animals and may fly away when you least expect it. If your bird does escape, here are a few things you can do to track it down:

If your bird escapes, act as quickly as possible and chase it, following it for as far as you can. If you have clipped its wings, it should be a relatively short, low altitude pursuit.

With any luck, your bird will land on a neighbour’s fence post and you’ll be able to pick it up, express your frustration in the classic peeved parent’s baby voice, and return your bird safely to its environment.

If you’re unable to follow the bird, tell your friends and neighbours. If they don’t know what the bird looks like, show them some pictures and ask them to alert you immediately if they see it. After all it’s the neighbourly thing to do.

A bird knows where its home is and bringing the cage along might just help you rescue your pet. When the bird sees the cage, it might decide that some food and a nap is a better alternative than dodging cats.

Every bird owner has that habit of whistling to their pet. Whether or not it actually annoys your bird is a topic unto itself. For an escaped bird, however, this familiar whistle may help you rescue the weary traveller.

When your bird recognises the sound, whether it’s a whistle or some other strange noise you’re accustomed to making, he may be lured quickly and safely back into his cage. 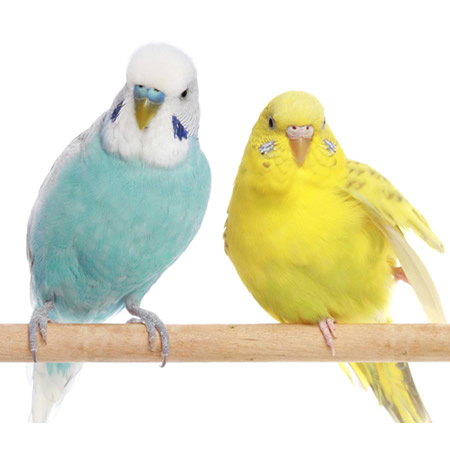 Birds make terrific pets, but they’re not exactly low-maintenance animals. If you’re a bird owner who wants to care for your pet properly, then creating a loving, safe environment is vital.

Remember to take preventative measures so that your bird doesn’t escape, and should your bird escape, make sure you bolt into action to save him from potential harm.